Lorem ipsum dolor sit amet, consectetur adipiscing elit. Ut elit tellus, luctus nec ullamcorper mattis, pulvinar dapibus leo. If you prefer the premium version, complete the payment process on the website. You’ll then receive an email that contains the .zip files for any add-ons included in your plan, as well as their license keys. 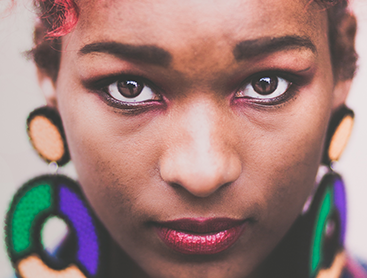 If you’re here, you probably know about my situation. I’m going to assume that you already know that for the last almost eight months I’ve been fighting a very public battle that involves topics I didn’t know much about until recently: [Trigger warning] — sexual assault, boundaries, consent. For eight long grueling months I’ve been fighting to save friendships, to save business relationships, to save my own mental health. Up until this week, I was so proud of the progress I made, like being on my phone less and learning to surf and cook with friends, and value things that really matter.

Four days after turning 18, my former friend Jack Wright — the one I’ve been tangled with in a toxic web of accusations and internet “tea” — posted a 17-minute video about me. Yesterday, five days past turning 18, I had to say “okay” to a media statement written by my publicists in response to that video. Shortly after that, my legal team sent his legal team a letter threatening a lawsuit for defaming my character because that “is the best next step to clear your name.” I’m sure it’s all hitting the media now.

I’VE NEVER BEEN SO SCARED IN MY LIFE.

I thought turning 18 would be amazing and so far it honestly just sucks.

I have three choices that I can see: 1) go read the millionth “I hope you kill yourself” message in my DMs 2) let my well-meaning parents and team dictate next steps and tie us up for what could be years in a legal battle with people who I once considered my closest friends or 3) write down everything from my heart and use my newfound adult status to take accountability and share the whole truth with anyone who will listen.

To be honest, it’s hard not to choose number one and to actually follow it through. I told my parents last night that I just want to die. I’m so tired of fighting. I’m so tired of seeing the hate and people taking sides. My heart hurts for my friends, my family and people I associate with who are getting bullied on their own social media accounts just because they know me. So I’m going to choose number three for the sake of the people I love. I’m just going to get real and bare my soul and have faith and trust that I will land where I’m meant to be.

The beginning of “Jack & Sienna”

When I was just 16 years old, one of my TikTok videos went viral on social media, then another then another. I asked my hometown friend James Wright to do my first big interview with me in Los Angeles. He was out of town so he asked his twin brother Jack to go with me. I was friends with Jack but knew James better — both of them had blown up on TikTok a few months earlier than me. From that day on, my life would never be the same.

Jack introduced me to people in LA, to new friends that I had been watching online for months, to a new fast-paced lifestyle that was so different than the one we lived in our small town. We instantly connected. He was my person. We got each other safely home after parties. We had each other’s backs. People noticed a spark between us and our videos together went viral. Suddenly, we were America’s favorite teenage “ship” and it all happened so fast that neither one of us really knew what it meant.

We were thrown into a crazy, exciting relationship because the public demanded it. We couldn’t make enough content together. If we went just a few days without the other in our videos, the press would run stories like, “Did Jack and Sienna break up?” and people would comment things like, “If they don’t get married I don’t believe in love.” Major companies were reaching out with brand deals for us and Jack even switched agents to make it easier for work opportunities. Somewhere along the way, and in a very confusing state of not knowing what was fake and what was real, I started to fall in love with him. 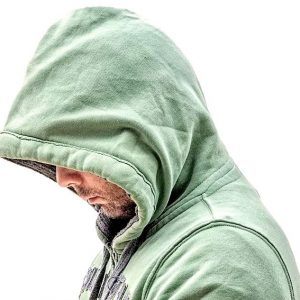 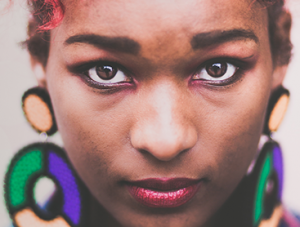 We use cookies on our website to give you the most relevant experience by remembering your preferences and repeat visits. By clicking “Accept”, you consent to the use of ALL the cookies.
.
Cookie SettingsAccept
Manage consent

This website uses cookies to improve your experience while you navigate through the website. Out of these, the cookies that are categorized as necessary are stored on your browser as they are essential for the working of basic functionalities of the website. We also use third-party cookies that help us analyze and understand how you use this website. These cookies will be stored in your browser only with your consent. You also have the option to opt-out of these cookies. But opting out of some of these cookies may affect your browsing experience.
Necessary Always Enabled
Necessary cookies are absolutely essential for the website to function properly. These cookies ensure basic functionalities and security features of the website, anonymously.
Functional
Functional cookies help to perform certain functionalities like sharing the content of the website on social media platforms, collect feedbacks, and other third-party features.
Performance
Performance cookies are used to understand and analyze the key performance indexes of the website which helps in delivering a better user experience for the visitors.
Analytics
Analytical cookies are used to understand how visitors interact with the website. These cookies help provide information on metrics the number of visitors, bounce rate, traffic source, etc.
Advertisement
Advertisement cookies are used to provide visitors with relevant ads and marketing campaigns. These cookies track visitors across websites and collect information to provide customized ads.
Others
Other uncategorized cookies are those that are being analyzed and have not been classified into a category as yet.
SAVE & ACCEPT
Scroll to Top